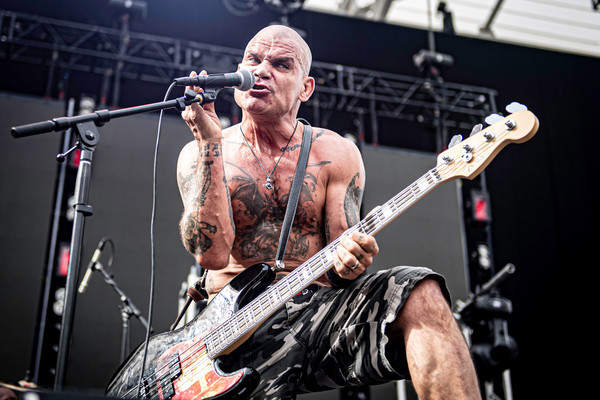 The history of Cro-Mags is integral to the history of Hardcore, its evolution from punk and the development of alternative music genres, such as thrash metal, cross-over, post punk and grunge, to name a few. Numerous iconic bands from Metallica to Green Day, and individuals such as Dave Grohl have credited Cro-Mags with having had a primal influence on their development.

Led by outspoken Cro-Mags founder, Harley Flanagan, this legendary and pioneering NYC metallic hardcore/punk band will debut their first studio album since 2000 with the aptly titled In The Beginning. Featuring the latest single “The Final Test,” as well as the previously released “From The Grave,” featuring ex-Motorhead guitarist Phil Campbell. The NYC quartet also recorded “The Quarantine Show” from their hometown on March 15, 2020. The band is rounded out by guitarists Rocky George, Gabby Abularach and drummer Garry Sullivan.

Also Available from Mission Two Entertainment:
Don't Give In and From The Grave