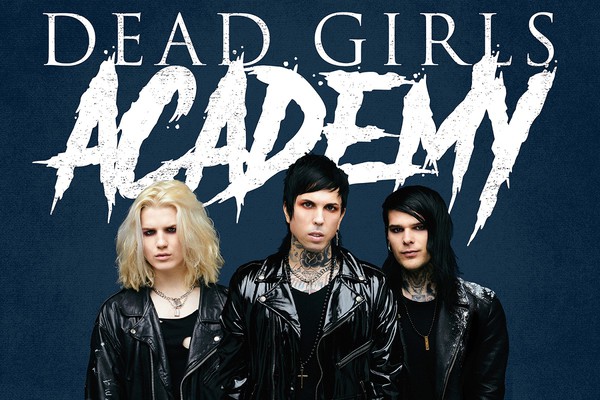 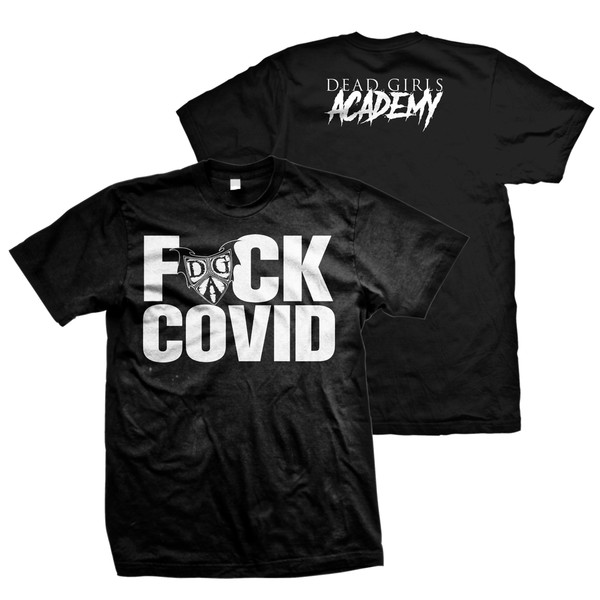 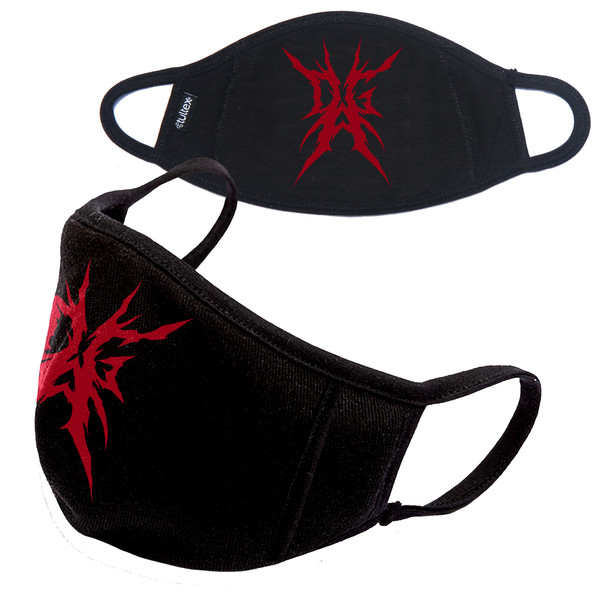 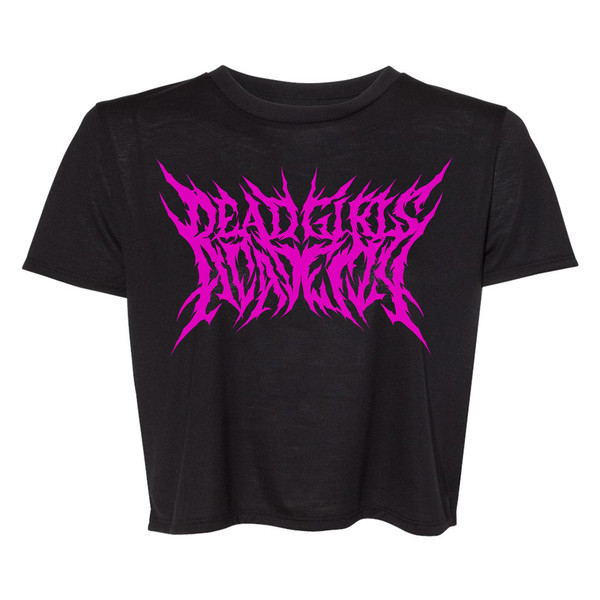 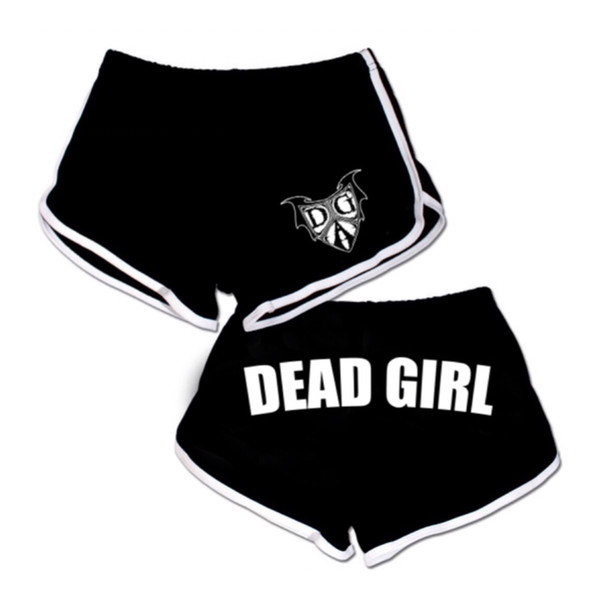 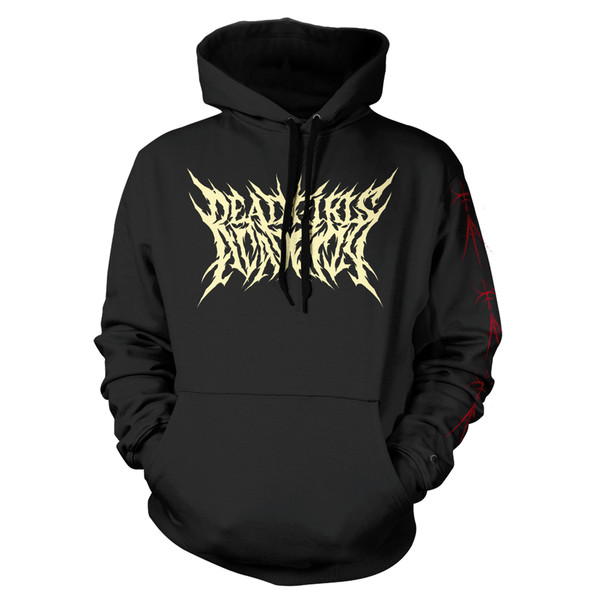 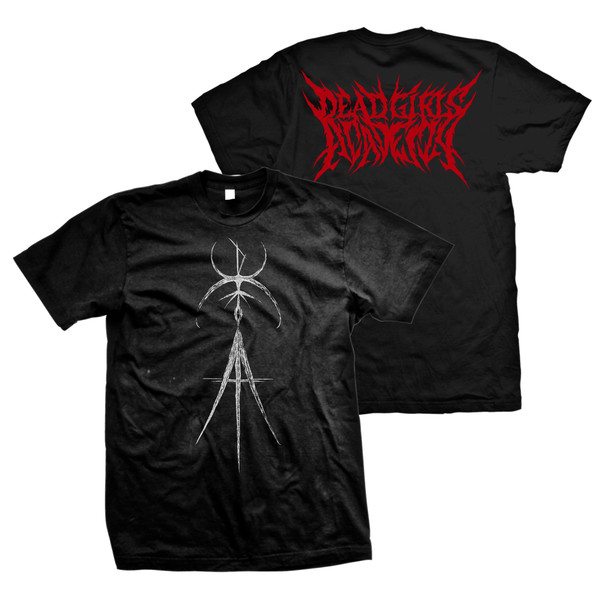 Mission Two Entertainment is proud to welcome DEAD GIRLS ACADEMY to the roster. Hailed as the next coming of rock history, DEAD GIRLS ACADEMY formed in 2017 by frontman Michael Orlando as guitar-driven, ‘gothy, catchy rock n roll’ (as described by Kerrang! Magazine), and quickly gained fans by the thousands, applauded for their intense visual live show.

‘This Is War’ is as hard and heavy as the streets of Los Angeles, where it was written. The track jumped up the Billboard Rock Indicator and Foundations Charts and has received airplay from countless radio supporters across the country. “In the wake of this madness, surrounded by uncertainty, the world needs hope. We need to preserve and survive. We need to fight, this is war,” declares Orlando. Originally recorded as a gift for patient fans, the song is the latest offering from DEAD GIRLS ACADEMY and comes from the band’s sophomore album, Doves In Glass Houses, set for release later this year on Mission Two Entertainment. The track was mastered by Andy Vandette (David Bowie, Rush) and mixed by Malcolm Springer (Matchbox 20, Fear Factory).

“In the middle of this pandemic, I got the most amazing phone call. The first thing I heard was ‘The world needs rock ‘n’ roll now more than ever!’ I could not agree more, and that voice was (Mission Two Entertainment founder) Tony Brummel. It had been a long time since we talked and we’ve been on the same wavelength about the state of music since we first met. Tony brought the world some of my favorite bands like Taking Back Sunday, Thursday and Hatebreed. I knew I needed to follow my gut and sign with his new label Mission Two Entertainment!”

DEAD GIRLS ACADEMY released their debut album, Alchemy, in 2018 on Victory Records, which produced two Billboard Top 40 placements with “I’ll Find A Way” and “No Way Out.” Both songs also reached Top 30 at Active Rock Radio. The band then spent the next two years on tour with John 5, Falling In Reverse, Adelita’s Way, Badflower and numerous festivals including Warped Tour, Epicenter, Inkcarceration, Welcome To Rockville and dozens of regional radio festivals.

We Are Signing Artists/Bands!

We are signing artists/bands to recording, publishing and merchandising deals. If you have new music ready to go contact us ASAP. We are also buying music catalogs from labels and albums owned by artists. We are open for business. Let’s make a deal! deals@missiontwoentertainment.com